New technologies have sometimes had very harmful effects, but in many cases the early warning signs have been suppressed or ignored. The second volume of Late Lessons from Early Warnings investigates specific cases where danger signals have gone unheeded, in some cases leading to deaths, illness and environmental destruction.

The first volume of Late Lessons, published in 2001, was a ground breaking report detailing the history of technologies subsequently found to be harmful. The new 750-page volume includes 20 new case studies, with far-reaching implications for policy, science and society.

Case studies include the stories behind industrial mercury poisoning; fertility problems caused by pesticides; hormone-disrupting chemicals in common plastics; and pharmaceuticals that are changing ecosystems. The report also considers the warning signs emerging from technologies currently in use, including mobile phones, genetically modified organisms and nanotechnology.

The historical case studies show that warnings were ignored or sidelined until damage to health and the environment was inevitable. In some instances, companies put short-term profits ahead of public safety, either hiding or ignoring the evidence of risk. In others, scientists downplayed risks, sometimes under pressure from vested interests. Such lessons could help avoid harm from emerging technologies.  However, five of the stories illustrate  the benefits of quickly responding to early warnings.

The world has changed since the first volume of Late Lessons was published. Technologies are now taken up more quickly than before, and are often rapidly adopted around the world. This means risks may spread faster and further, the report says, outstripping society’s capacity to understand, recognise and respond to these effects in time to avoid harm.

The report recommends the wider use of the ‘precautionary principle’ to reduce hazards in cases of new and largely untested technologies and chemicals. It states that scientific uncertainty is not a justification for inaction, when there is plausible evidence of potentially serious harm.

Such a precautionary approach is nearly always beneficial – after analysing 88 cases of supposed ‘false alarm’, report authors found only four clear cases. The report also shows that precautionary actions can often stimulate rather than stifle innovation. 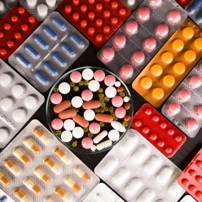 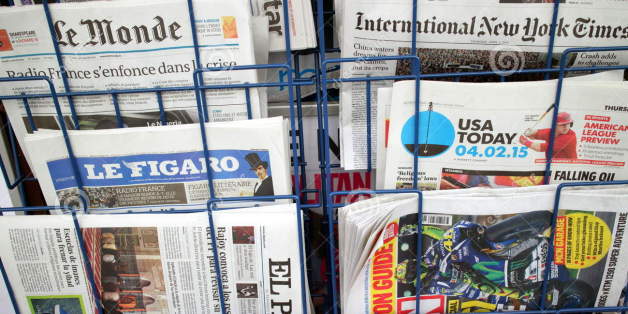