Natural disasters caused $160 billion in economic damage worldwide in 2018, dominated by costly wildfires in California and tropical storms in the United States and Asia, according to a new report from the reinsurance giant Munich Re. California’s Camp and Woolsey fires alone caused losses of $21.7 billion, $16.5 billion of which was insured.

“Losses from wildfires in California have risen dramatically in recent years,” Ernst Rauch, the chief climatologist at Munich Re, said in a statement. “At the same time, we have experienced a significant increase in hot, dry summers, which has been a major factor in the formation of wildfires. Many scientists see a link between these developments and advancing climate change.”

Rauch told Reuters that the mounting costs bring into question whether people can continue to build in high-risk wildfire areas without protective measures, such as more fire-resistant materials.

Twenty-nine natural disaster events in 2018 caused more than $1 billion in damage each. Tropical cyclones caused $57 billion in damage last year, much of it from hurricanes Michael and Florence that hit the United States and typhoons Jebi, Mangkhut, and Trami in Asia.

A severe drought in Europe that set off major wildfires and agricultural losses caused $3.9 billion in damage last year. But Munich Re reports that just a small fraction of this damage, $280 million, was covered by insurance companies since farmers in Europe don’t typically purchase policies for drought 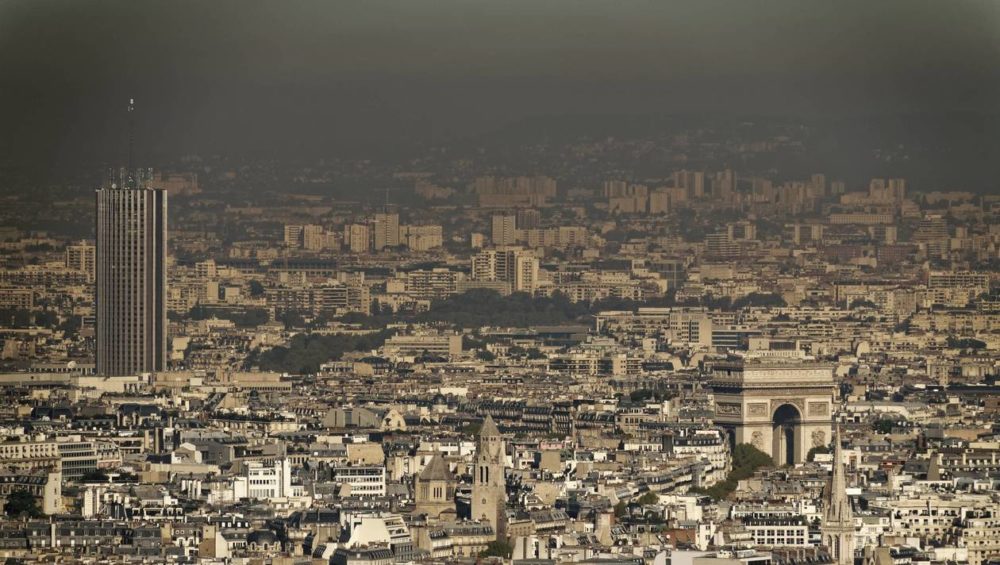